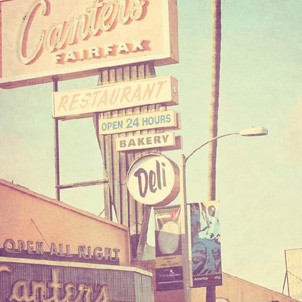 I hope the viewer feels like they are standing where I was standing when I took the shot.

Myan Soffia grew up on the east coast of the United States but lost her heart to California. The self-taught photographer left a career as a TV producer to devote herself fully to taking pictures. Shot through the lens of a perpetual rainy day, she captures the streets, beaches, wildlife and people of America’s west coast. Her photos have been featured on the set of Modern Family, in Elle magazine, and as part of the artwork of Lana Del Rey's Ultraviolence album.
Artists you might like 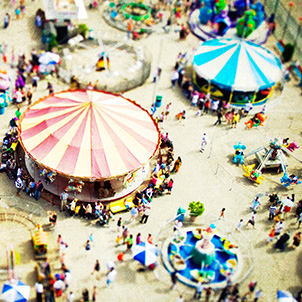 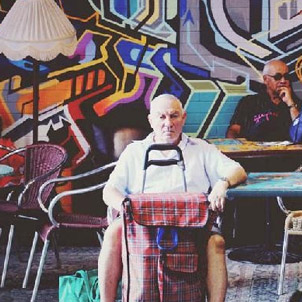 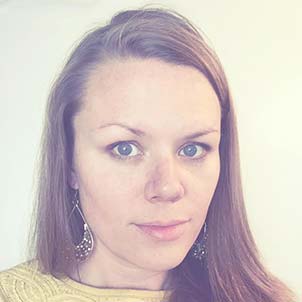 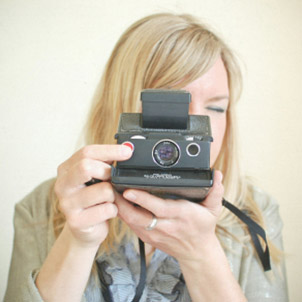 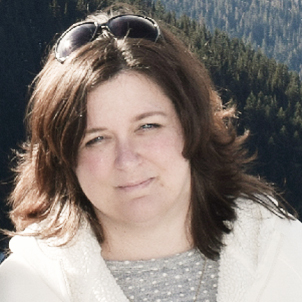 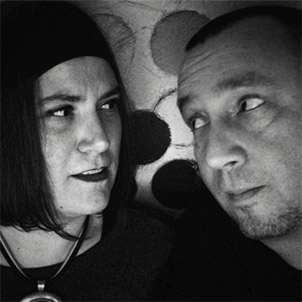 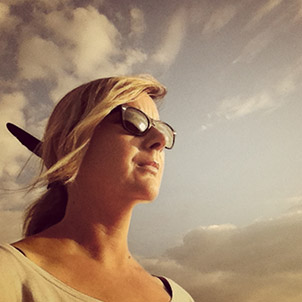