The aesthetics of architecture. The measure of humanity. The depth of our soul.

The media has been absolutely abuzz, lately, due to the fascinating scenes of The Urban Yoga! Anja Humljan, a visionary architect and a yoga teacher from Slovenia, found her space where no one was even looking for it before. She went off the yoga mat and out of the architectural office to inspire citizens to look at the world around them in a more meaningful way. Anja’s stunning photos are detailed also in her new book "The Urban Yoga: New York, Madrid, Paris". It was successfully funded with Kickstarter and received an honorable mention at Biennial for Visual Communications.
Artists you might like 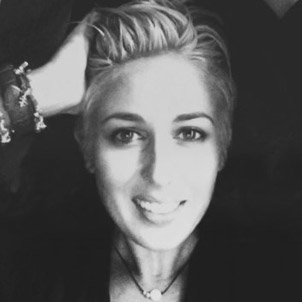 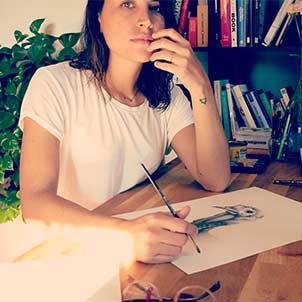 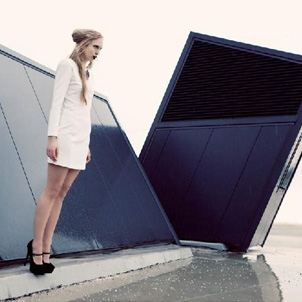