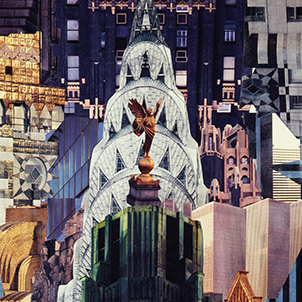 I love the idea of an accident-in-waiting, from which the new and the surprising can be brought to life.

Bernd Gothan of Gothan’s Papierwelten creates painstakingly handcrafted collages he calls his ‘paper worlds’. His love for cutting, collecting and rearranging began as a teenager growing up in 1960s Germany, when he cut up BRAVO magazines to create new scenes from the images on their pages. A decade later, and living in Paris, continued to collect photos, comics and illustrations, and has never stopped, turning his finds into over 100 ‘paper worlds’, which he has since digitised. Encouraged by his family to share his creations with the world, he exhibited a selection of his pieces. His son Dennis now acts as his international art agent.
Artists you might like 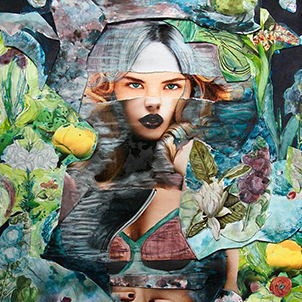 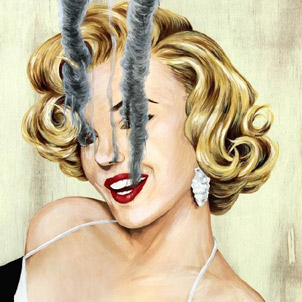 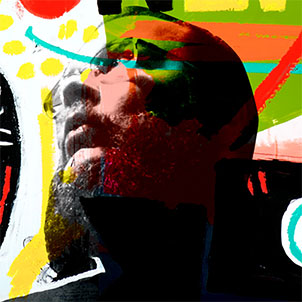 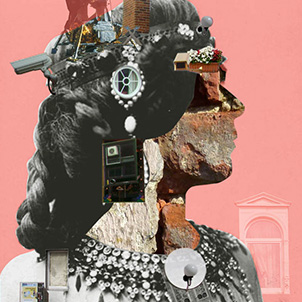 30% off a selection of posters and prints in standard frames!