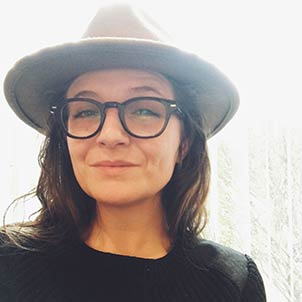 "The life of a designer is a life of fight: fight against the ugliness." - Massimo Vignelli

The world of Kristen Polsinelli, aka DESIGN x FIVE, is one where black and white meets color, chaos flirts with simplicity and curse words are used with a hint of class. The self-taught letterist and designer approaches her work from an experimental angle, embracing mistakes to create minimal, androgynous type pieces and inky illustrations. Citing multimedia artist Quentin Jones as her muse, Kristen is heavily inspired by podcasts, books and music as well as travel, which has taken her from her hometown of Atlanta, Georgia to Honfleur, France via a stint in Spain. Her dream projects include designing record covers, creating lettering for magazines such as Love and Vogue, and filmmaker collaboration.
Artists you might like 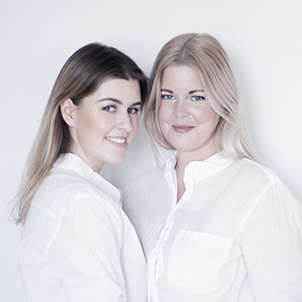 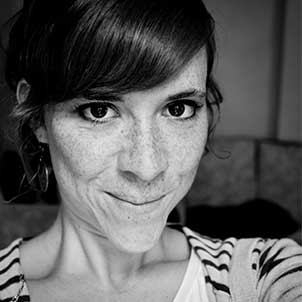 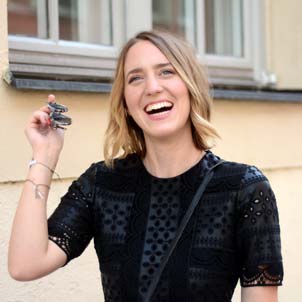 Update: Delivery to the UK

Due to restricted transport links, parcel carriers have been forced to discontinue all international service to the UK and Ireland until further notice. To ensure all UK orders can be fulfilled, we have temporarily reduced our selection of products to those made locally within the UK. You can still order from our current selection for delivery as usual, and we hope to have our full catalogue available and ready for you to shop again soon.

20% off posters, framed prints, and more!

Up to 20% off a selection of posters and prints in standard frames!

Welcome to JUNIQE! Enjoy 30% off everything

Order on time and receive your gifts before Christmas

Extended offer: 25% off everything!